A window onto the nanoscale 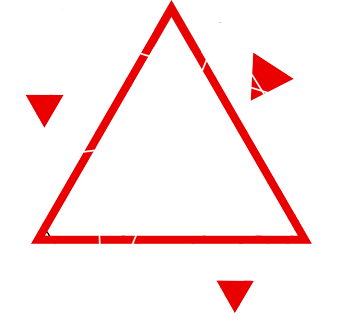 We are an independent research house that focuses on companies who are engineering life at the level of the atom, the cell and the neuron.

We take a thesis-driven, science based approach to finding great companies: relying on a network of scientists, engineers and thinkers we have cultivated over decades of work in research and development.

We are an independent research house that focuses on companies who are engineering life at the level of the atom, the cell and the neuron.

We take a thesis-driven, science based approach to finding great companies: relying on a network of scientists, engineers and thinkers we have cultivated over decades of work in research and development.

Find Out How We Can Help You

1. We Help You Identify The Companies That Will Shape the Next Decade

• SIGNUM WATCHLIST: We currently have a watchlist of 76 future-filled companies working in fields such as gene editing, the microbiome, computing materials, neural interfaces and bioengineering.

• GLOBAL FOCUS: our clients are typically companies, funds and family offices who are interested in breakout companies spread across China, US, Europe, Israel, Japan, and Korea. 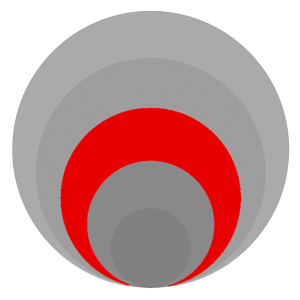 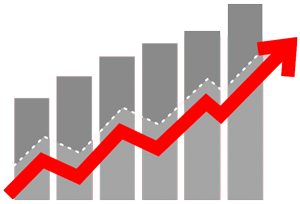 • THE SIGNUM ALERT: Our weekly alert updates our clients on evolving themes and trends in foundational technologies and their impact, sector by sector.

• COMMISSIONED BRIEFINGS: in the last year we have written briefings on life code, synthetic biology, graphene and carbon nanotubes, artificial emotional intelligence and the stretch technology goals for China and Japan.

3. We Torture Your Assumptions About What Is In Store Over the Next Five Years

• BRAIN STORMING SESSIONS: We have found that one of the most fruitful things we do with new clients is to lead a small group brainstorming session on site to discuss the changes in store for your business over the next three to five years. We use these face- to-face sessions to discuss our recent findings and their impact on your investment strategy and portfolio. 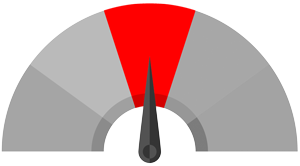 The ability to engineer matter at the molecular and atomic level is the key industrial story of the coming decade. We see the emergence of a global meta-trend that will reset whole industries, ranging from semiconductors to medicine and food to textiles.

Our conviction is that the world is still adjusting to two seminal events in 1953.

First, the discovery of the double helix of DNA, which signalled the start of our efforts to engineer life at the cellular level.

We believe that within the next five years it will be clear that gene science will be the single most powerful driver of the global economy over the next fifty. Many of the companies that will dominate the world will be those that can read, copy, store, and write the ‘life code’ — the adenine, thymine, cytosine, guanine of DNA.

Second, the thermonuclear bomb: which signalled the scale of our ambitions to engineer life at the atomic level. The computing structure that made the hydrogen bomb possible has now reached its limits and new architectures need to be built based on silicon hybrids, neuromorphic systems, photonics and in time, biochemicals.

We focus on companies making these changes: those seeking to engineer life at the level of the cell, the atom and the neuron. These are companies making use of tools such as electron microscopes, CRISPR, generative design, 3D/4D printing, sensors, simulations, next generation sequencers and bio-inspired engineering.

Find out more about Signum and how we can help you 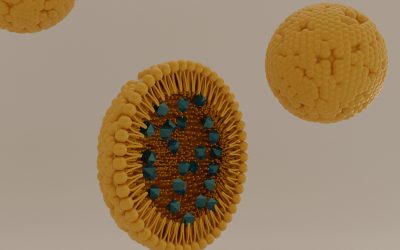 The ability to re-engineer matter -- living and non-living -- at the atomic level is a key industrial story of the coming decade. The world of genes, proteins (3-100 nm), bacteria, viruses, telomeres, mitochondria (1-100 microns) and animal cells (mm) will come...

END_OF_DOCUMENT_TOKEN_TO_BE_REPLACED 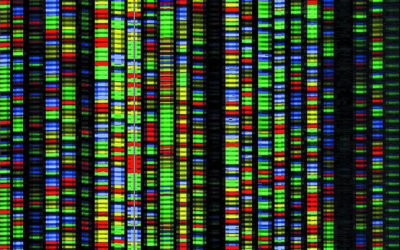 DNA and the Future of Computing

The machine itself doesn’t look very impressive. In fact, it looks more like a home experiment…something you might use to distil your own gin or vodka. There are a few working parts: some glass bottles…some chemicals…a few sequencing devices. In total it cost...

END_OF_DOCUMENT_TOKEN_TO_BE_REPLACED 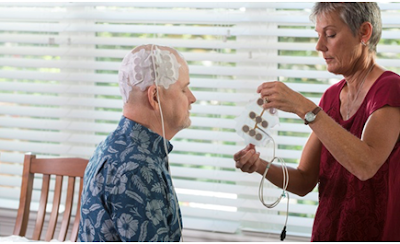 How Electric Fields in Your Cells Could Help Prevent Brain Tumours

Robert Dill-Bundi was a great Swiss cycling champion. In Moscow, in 1980 he won the gold medal for the 4000m individual pursuit chasing his nearest rival down and finishing six seconds clear as he rushed across the line. When he won he stepped off the bike kneeled and...

END_OF_DOCUMENT_TOKEN_TO_BE_REPLACED

We’ll discuss how we can help you to: