Trump, Hacking and an Inflection Point for AI

After the Debate last night, I’m reminded of a comment made by Robert Shiller that we can only understand global politics and economics if we first understand that we live in a ”post-factual world”.

That might explain the continuing popularity of Mr Trump. And as I said in my recent piece about story stocks, it applies to investments too.

An inflection point for AI

The first narrative worth noting this week comes from Google.

Despite a chequered career in hardware Google has given notice that it’s following Apple by becoming a full fledged, vertically integrated device maker in order to get the best out of its ‘AI first’ approach of AI running on everything.

It has far better AI than Apple if little of its sex appeal. All a worry not just for Apple but for Samsung and, among others, Amazon with its Echo/Alexa smart home hub.

There was an AI bubble in the 1980s, but the tech was inadequate so it blew up and a lot of capital was torched. Different this time? Big data, deep learning, real video recognition, throw away computer power, the cloud… so yes.

$20bn to insure against cyber attacks

The still live issue of the Yahoo cyber-breach raises the matter of insuring against cyber attacks. According to Lloyds they cost global business at least $400 billion a year, and rising.

Meanwhile Allianz sees the insurance industry writing $20 billion worth of policies by 2025 vs $2.5 billion last year…premiums will rise and payouts will be modest because the cybersecurity industry isn’t currently fit for purpose. Cyber hygiene among the erstwhile victims remains medieval and with IoT the attack surface is simply too extensive to defend.

The BATs are to benefit from digital advertising. It now accounts for 25% of China’s total advertising spend of $80 billion this year and sits on a 20% growth trajectory until end-2017.

20% of Tencent‘s revenues now come from ads vs less than 10% in 2013 to yield a likely revenue boost of $9 billion over the next twelve months on an annualised growth of over 60%.

Alibaba is forecast on current trends to clock up $20 billion by 2018 in display ad revenues vs a current annualised run rate of $11bn.

Search, with 33% of the Chinese digital ad market, has Baidu on a run rate of $9 billion, which has been dented due to Baidu running into regulatory problems over cancer treatment promotions. But that’s washing through. 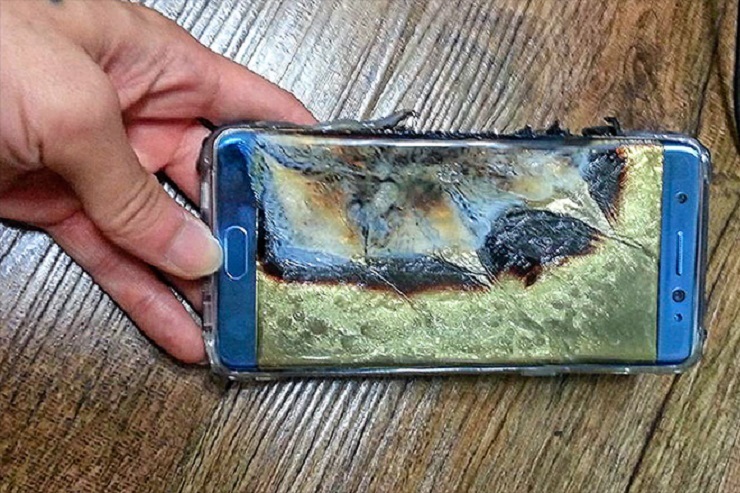 Samsung‘s very serious problem with incendiary batteries points up the extent to which a world of untethered IoT is dependent on battery performance and safety…the former remains underwhelming and the latter a live issue despite decades of high-level R&D. More on that story in the coming weeks.

A provocative essay by Paul Mason on tech driven cities: Postcapitalism and the city

Scientists betting against Peter Thiel, the founders of the Methuselah project and Alphabet’s Calico: Humans won’t live past 115

Quote of the week comes from David Bloom at HSBC: “Sterling used to be a relatively simple currency that used to trade on cyclical events and data, but now it has become a political and structural currency. This is a recipe for weakness given its twin deficits. The currency is now the de facto official opposition to the government’s policies.”