As a brain for hire, I’ve been in the midst of technology change for many years, analysing what it means and how it will impact business. Back in the 1980s, after a successful career in financial journalism (Investors Chronicle, Management Today, Haymarket Media) I was headhunted to run the London operation of Regis McKenna, then Silicon Valley’s premier marketing firm where I worked at the top level with Intel, Apple and Genentech among others.

During the 1990s I was a strategy consultant to HP’s global PC division and European channels operation. I was a writer in residence at the DTI-Foresight project in the mid-‘nougties’, and co-founded Cambridge Convergence which brought Cambridge University spin-out companies together with business angels and VCs, as result of which I helped Apama (now part of Software AG) raise two rounds of funding.

Latterly, I have been a macro-global and technology analyst for Mirabaud Securities LLP and written Strategic Alert briefings for their institutional clients. I have also written in-depth briefings on robotics, AI, self-driving cars, and the Industrial Internet for CM Research over the past two years. 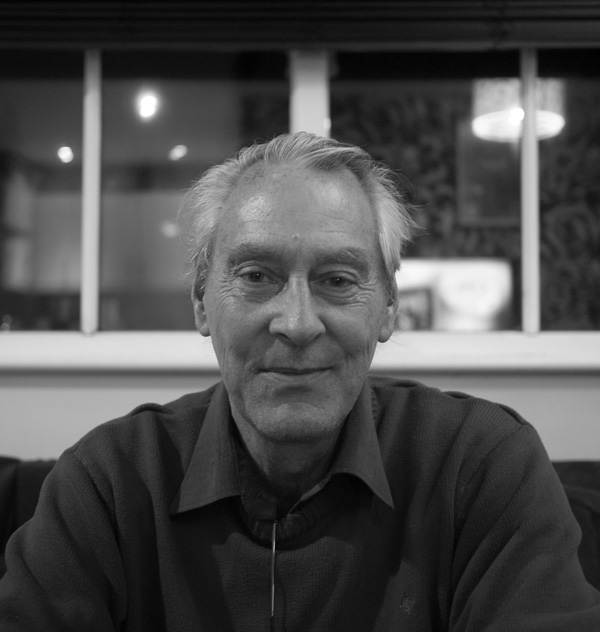 I wrote one of the first books on the Microprocessor Revolution, Micros: A Pervasive Force (1979) which ran to a Japanese edition as a result of an in camera briefing I received from the Intel co-founders Robert Noyce and Gordon Moore when preparing a profile of Intel for a clutch of European publications.

When working with Centrum Securities in Mumbai as a global strategy analyst 2008-2011 I was frequently interviewed in the Indian media, including business TV channels. I am now focused on helping investors decide on which stocks to buy, hold or sell in a world of technology and geostrategic flux from Signum, a research boutique I’ve co-founded. I was educated at Oundle and won a scholarship to Trinity College, Cambridge to read Moral Science or Philosophy, but didn’t take up the place as I had passed into the Treasury having taken the open Civil Service exams at the same time.

My Fields of Expertise

I help investors, startups, venture capitalists and state institutions gather data, intelligence and professional analysis on the the latest trends in tech. I specialise in risk-assesent and investment potential in emerging markets and technologies.